Back to Newsletters & Updates
Share this article
Class Update

Everyone in Badgers class has settled in very well this term and we’ve been enjoying learning about ‘Earth and Space.’

We started off the term with poetry having read ‘The Planet Gods.’ They wrote some excellent Sun and Moon poems which are displayed in our classroom. After that, we planned and wrote science fiction stories based on the start of our class novel ‘Cosmic’ where the main character finds themselves in space after jumping on a rollercoaster ride. This led to some lovely descriptive language to describe a new planet they discovered. Recently, we have been writing biographies as we learn about the British astronaut Tim Peake.

In Science we have discovered why we have day and night as well as the seasons by describing the movement of the Earth and other planets in relation to the sun. We have explored the work of the scientists Copernicus, Ptolemy and Galileo and considered ‘geocentric’ and ‘heliocentric’ theories.

In Computing we have created space stories using 2Create a story, which include animations and sound.

Our Art work has been inspired by the artist Peter Thorpe and they have created some fantastic pastel pictures based on space.

In PE this term we have been learning how to play Tag Rugby with Premier Sports. Our throwing and catching skills have been improving well and we have played small sided team games.

In PSHE we have considered the roles of people within our school as well as the wider community. We have also considered the British value of ‘democracy’ and how we use this approach in school for selecting school council and eco club members. In R.E. we have been learning about Christianity including baptism.

Thank you for all your support this term. We were really impressed with their super homework and they all loved eating space inspired biscuits! We are looking forward to another exciting and busy term blasting off with our space day! 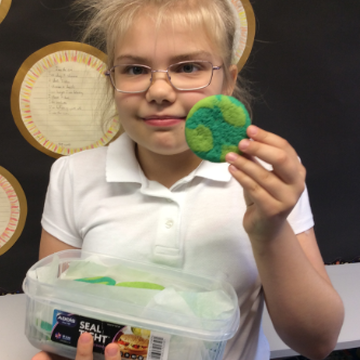 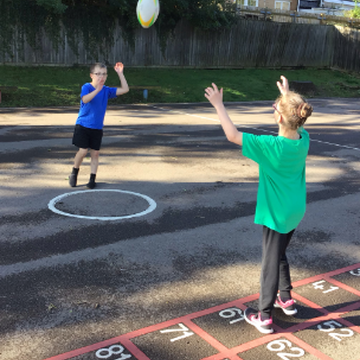 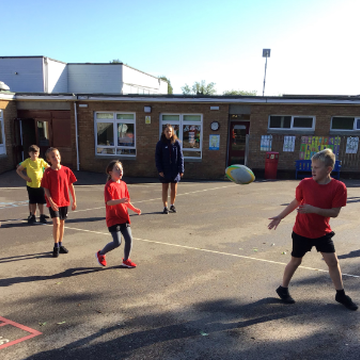 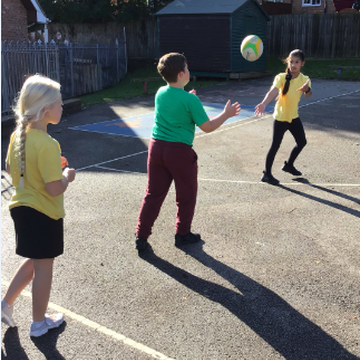 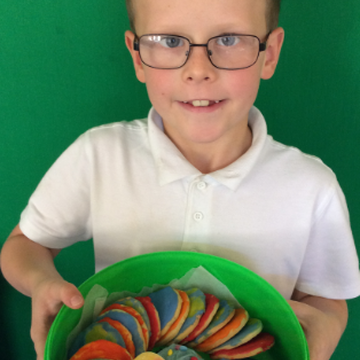