Our first term has been very eventful. Our topic this term has been World War 1. We have used this topic to inspire our writing, we have created poems based on ‘In Flanders Fields’. We have also written back home a brilliant letter as if we were a soldier on the front line. Finally we created a newspaper report about the event that started the war – the assassination of Archduke Franz Ferdinand.

We have been investigating the effect of microorganisms on food. We designed and completed an experiment where we put fresh food into a sealed bottle and recorded what happened over time.

At the beginning of our topic about World War 1 a theatre company visited us and performed a play by Terry Deary who writes the ‘Horrible history’ books and TV series. They built a realistic trench in the hall and we watched a brilliant performance which compared the German and British soldiers and included dancing and games from the period. The actors stayed in character for the whole day and in the afternoon we were lucky to do drama workshops with real actors!

In PE we all became football stars. We learnt the skills of passing, dribbling and shooting. Many of us became encouraged to join the school football team. 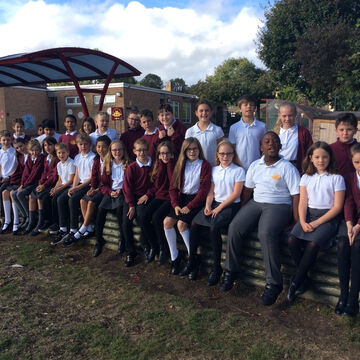 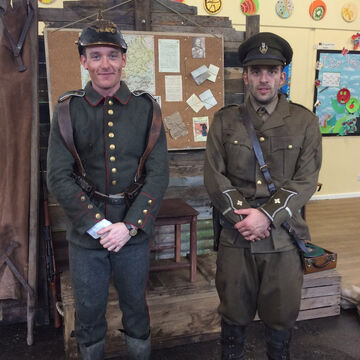 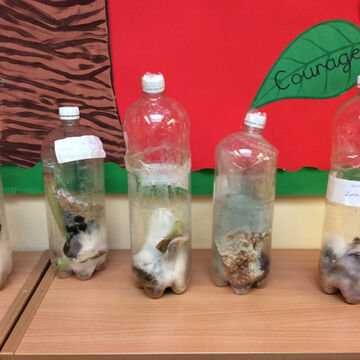 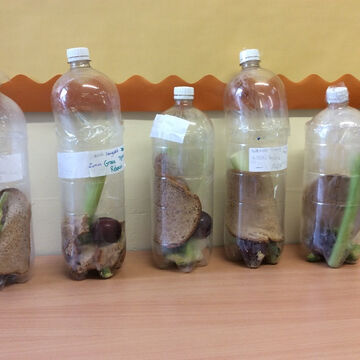 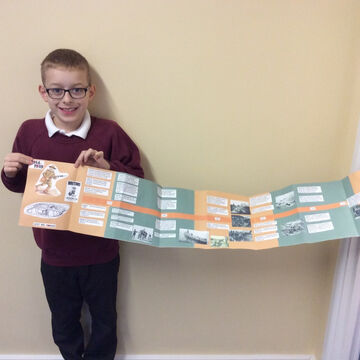 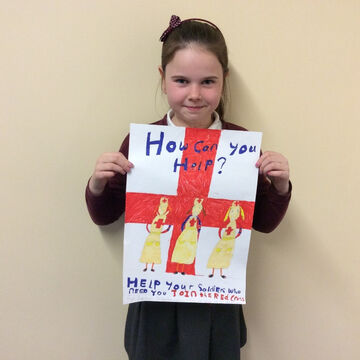 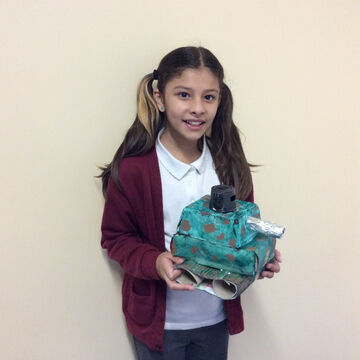 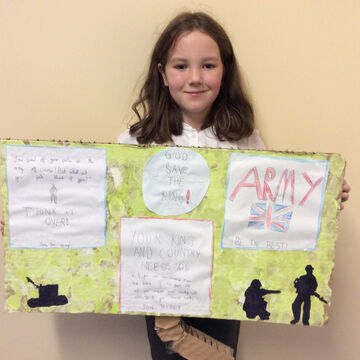 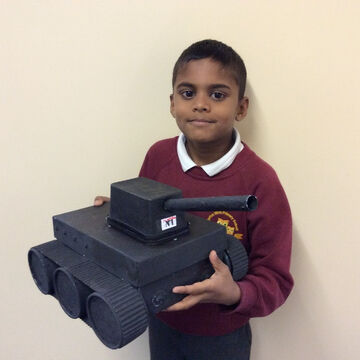