Is it really term 5?

In Term 4, Otter Class have continued to find out about Ancient Greece and as usual, the standard of homework was amazing – I have run out of space to display all of the masks, helmets, mazes and shields. As part of our topic, we have researched information about Greek Gods and the landscape of Greece. We found out about Greek theatre and how the Ancient Greeks formed modern day society.

In English, we read several Greek myths and we then wrote our own plays. Our main focus was the story of Daedalus and Icarus and we also enjoyed acting out the story of Odysseus and the Cyclops.

In Science, we learned about sound and how sound travels from the source to the ear. We made string telephones to investigate how sounds can travel using vibrations. We had a fabulous Science week, during which, we investigated how to use forms of renewable energy such as wind and water power. The children enjoyed making and testing their own water wheels and wind turbines. We also discussed the benefits of electric cars. We were also lucky enough to watch the Whizz Pop Bang’ science show where a scientist called ‘Rocket’ taught us about a range of science in a very entertaining interactive way.

During the term, the children have been finding out about the process of bread making and we made bread using authentic ingredients which would have been available in Ancient Greece. I must say, the results were delicious. As part of this process, they also made models of bread using salt dough.

In computing, we have continued to learn about e- safety and how to code and we have also enjoyed typing up our newspaper reports about the Trojan War.

Hinduism has been our main focus in RE and in PSHE, we have been discussing the dangers of smoking and alcohol.

Our French involved learning the names of parts of the body and we enjoyed singing ‘Tete, epaules, genoux, pieds’. The children have also practised talking about their height and describing themselves.

The term ended with a fabulous Greek day where we dressed up as Ancient Greeks, made laurel crowns and sampled foods at a Greek banquet where the children feasted on feta cheese, pita bread, olives and grape juice. As a treat for good behaviour, the children watched the film ‘Hercules’.

What a lovely term we have had and we are all looking forward to next term when we will be studying France.

Mrs Deegan and the Otters 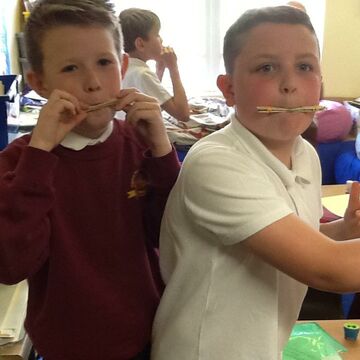 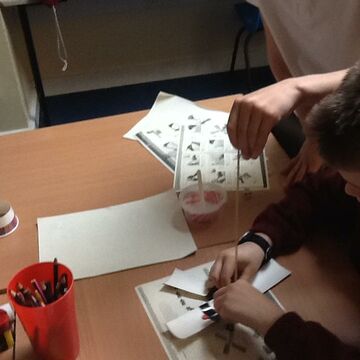 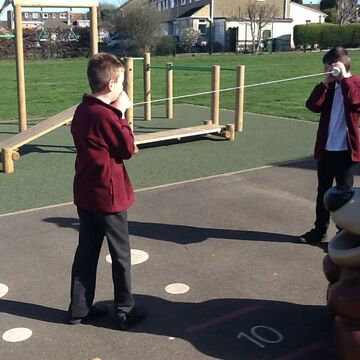 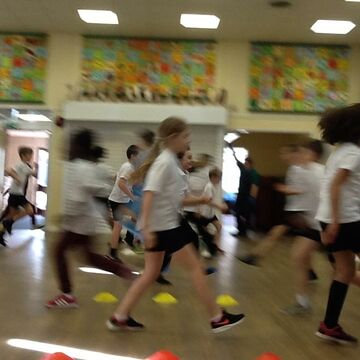 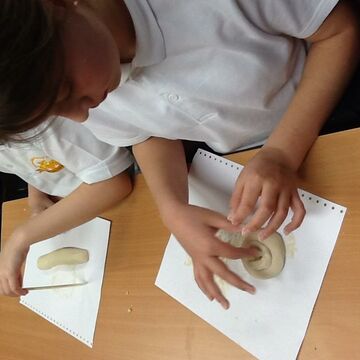 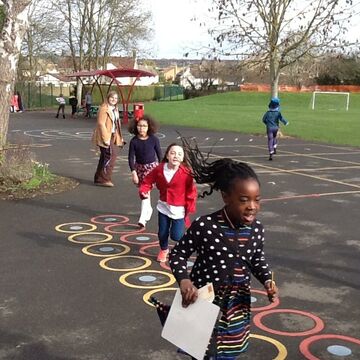 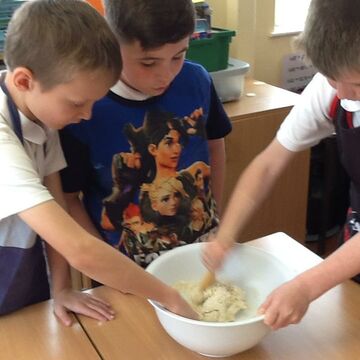 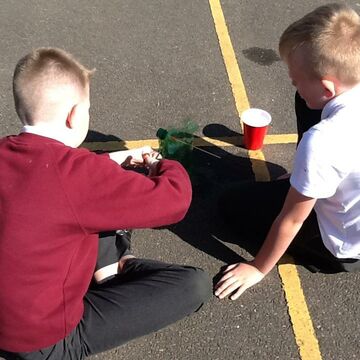 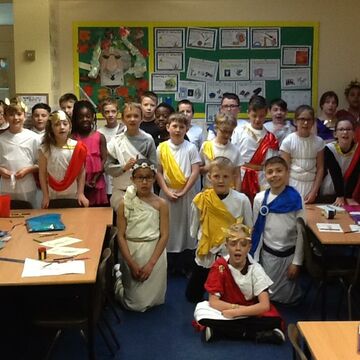 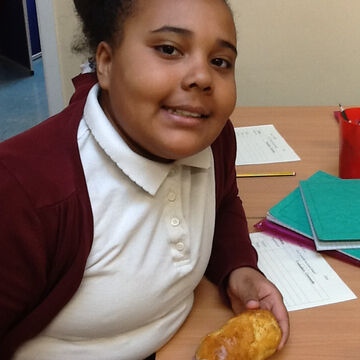