Back to Newsletters & Updates
Share this article
Class Update

Well we are at the end of another year – hasn’t it gone quickly?

In Term 6, Otter Class continued our topic based on France and we really enjoyed finding out about the landmarks of Paris. We pretended that we were the owners of a bus company selling tours around Paris and the children had to be very persuasive to beat the competition.

The children have completed some amazing homework – we especially enjoyed sampling the French food. Magnifique!

In English, we carried on reading ‘The invention of Hugo Cabret’ and we wrote fabulous poems based on the characters. We finished the term off by watching the film which is based on the book and the children were mesmerised when we watched some of the old black and white silent movies which were mentioned in the novel.

During the term, the children have enjoyed creating images of the Eiffel Tower using pointillism and they painted pictures in the style of Claude Monet which were made into thank you cards.

In Science, we have carried out several investigations about the properties of materials and we found out that some materials are thermal insulators.

In computing, we continued to find out about the important topic of e-safety and how to protect themselves online.

Islam has been our main focus in RE and in PSHE, we have been discussing the changes which happen in puberty.

Our French has involved learning lots of French songs which we performed in our class assembly. The children were fabulous and very confident – I think there are a few public speakers amongst them.

The term ended with Sports Day and Glastonwick – our version of Glastonbury Festival. It was a very busy final week.

What a lovely Year we have had and I hope everyone has a fabulous summer.

Mrs Deegan and the Otters 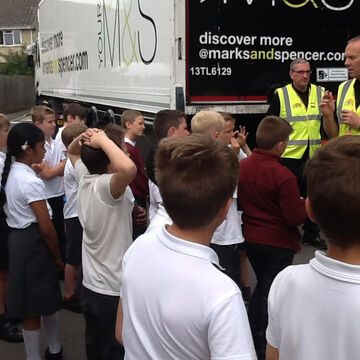 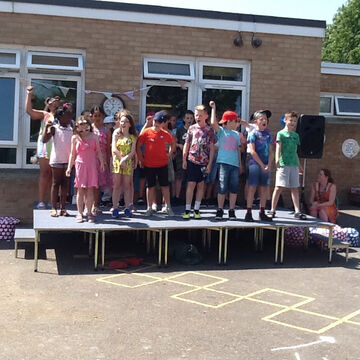 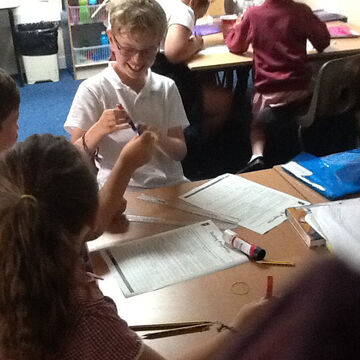 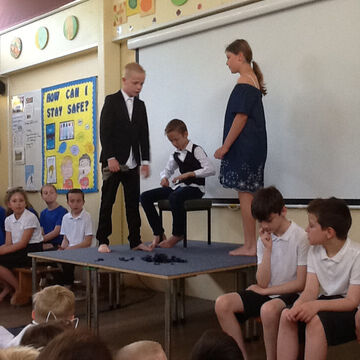 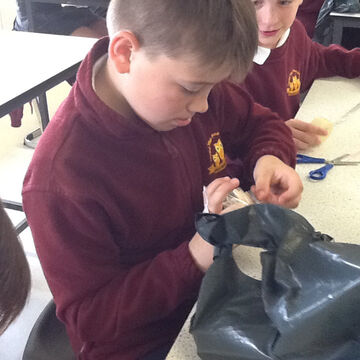 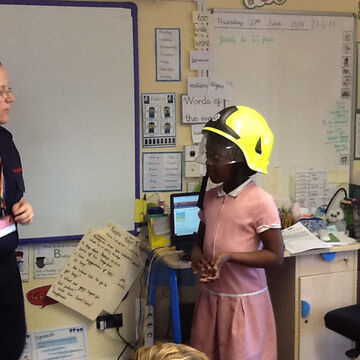 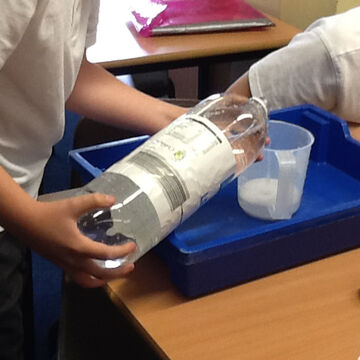 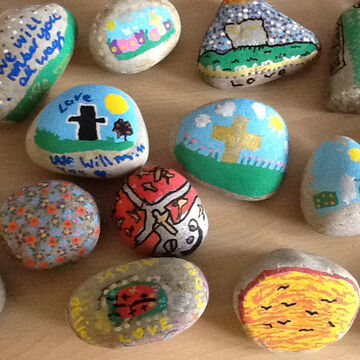 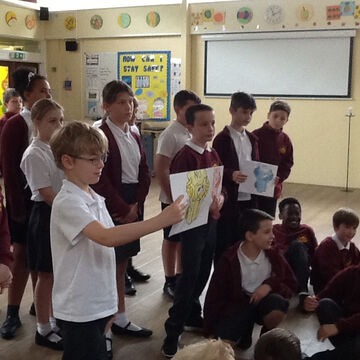 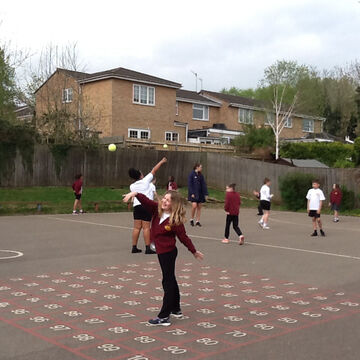