Our first term in Tiger class has been very eventful. We have welcomed three new classmates already since September: Mya, who has returned to Haydon Wick after living in Holland and two fish who we have named Squirt and Scales, who you can see in the gallery below.

For ‘International day of languages’ we did some French cheese tasting. We tried 5 different cheeses and the class favourite was ‘Le Boursin’.

We have been investigating the effect of micro-organisms on food and you will see the results in the gallery below.

At the beginning of our topic about World War 1 a theatre company visited us and performed a play by Terry Deary who writes the ‘Horrible history’ books and TV series. The actors built a realistic trench in the hall and we watched a brilliant performance which compared the German and British soldiers and included dancing and games from the period. The actors stayed in character for the whole day and in the afternoon we were lucky to do drama workshops with real actors! 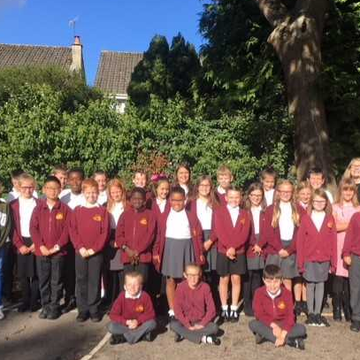 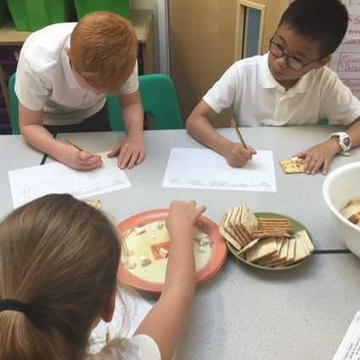 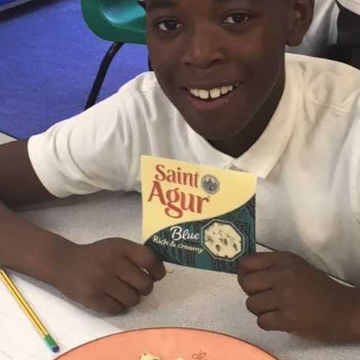 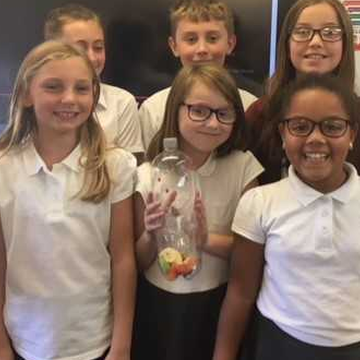 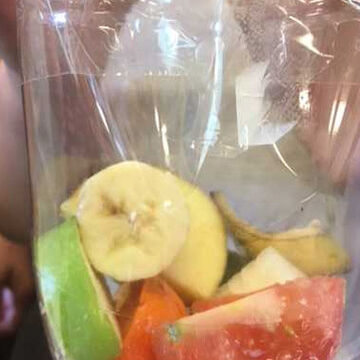 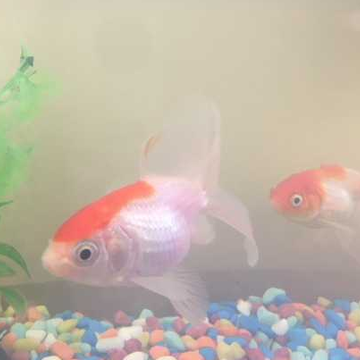 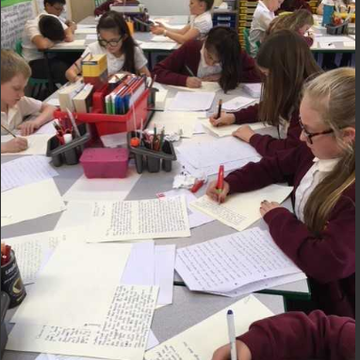 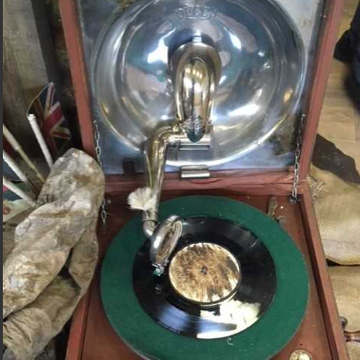 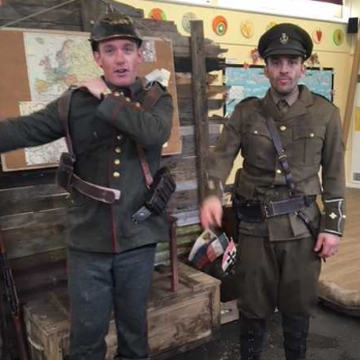 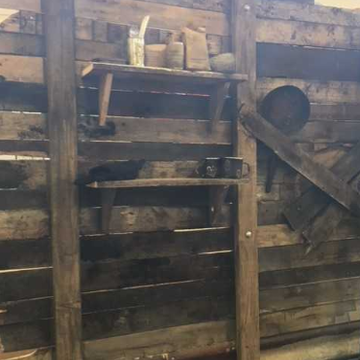