Back to School News
Share this article
School News

The motion for the final was "This house would ban eating meat".

Teams were asked to take part via a coin toss and then choose a folded slip out of a basket, so that they didn't know what the motion was and could not prepare in advance.

Teams from all three schools performed magnificently however the team of four girls from Haydon Wick were particularly fierce and passionate debaters. They put in a marvellous performance and Haydon Wick therefore retain their title of Debate Mate Champions. 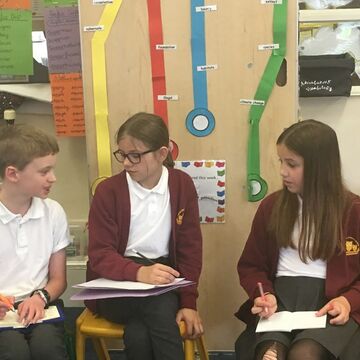 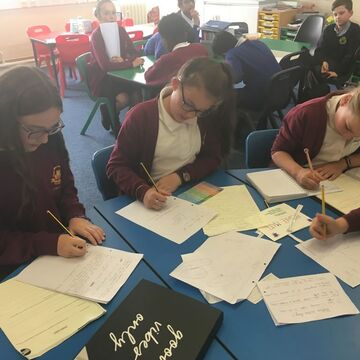 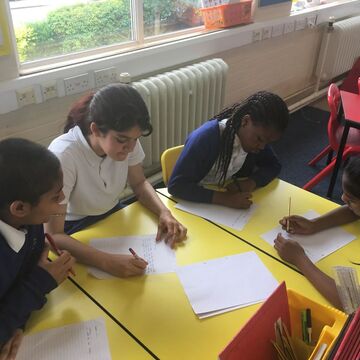 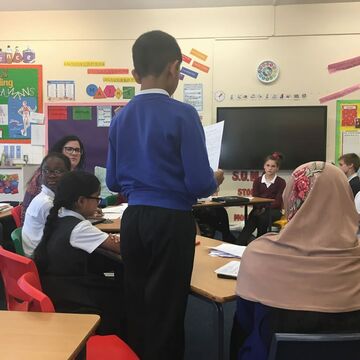 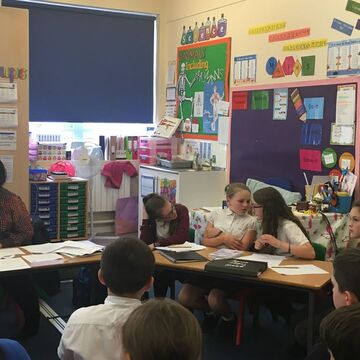 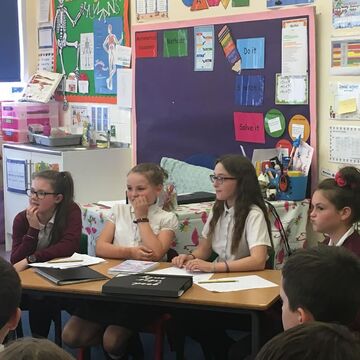 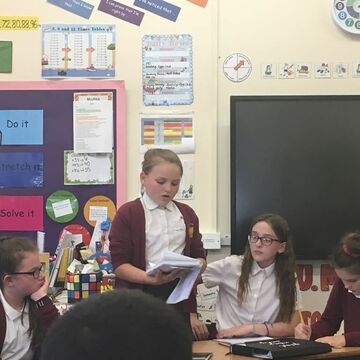 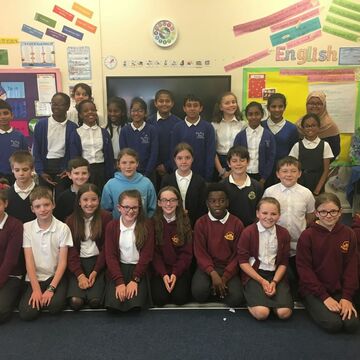 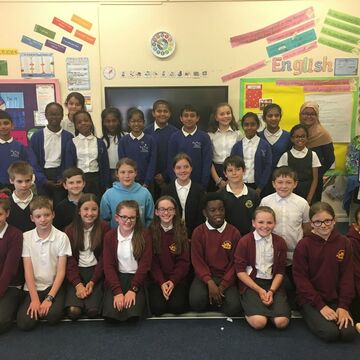 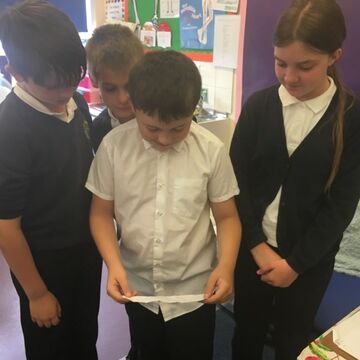 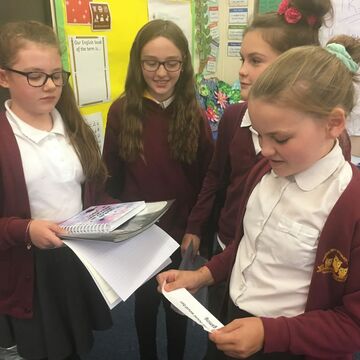 Next in School News